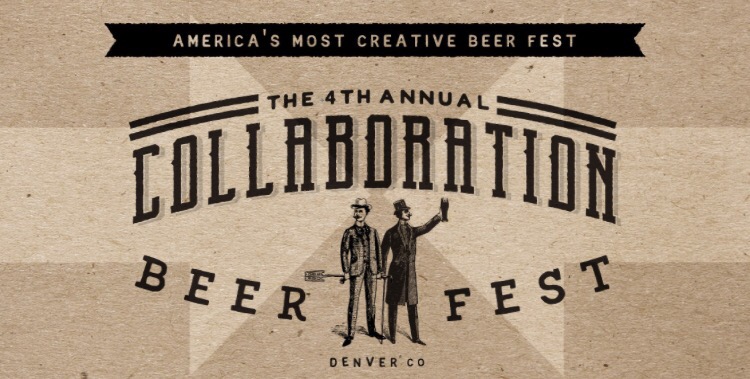 Colorado Craft Beer Week starts on Saturday and there is no shortage of awesome beer-centric events you can attend in and around Denver. We will be out and about at a few of them ourselves so feel free to join us.

The culminating event for the week is Collaboration Fest, which is making its debut at a new location, the National Western Complex. Over 100 beers are expected to be poured so make sure you don’t miss out on something that really calls to you. Our one piece of advice? Make a list.

Below is our list of must-try beers for Collaboration Fest 2017:

Joyride Brewing Company and Little Machine Beer – West Side is the Blessed Side: A traditional Belgian tripel.