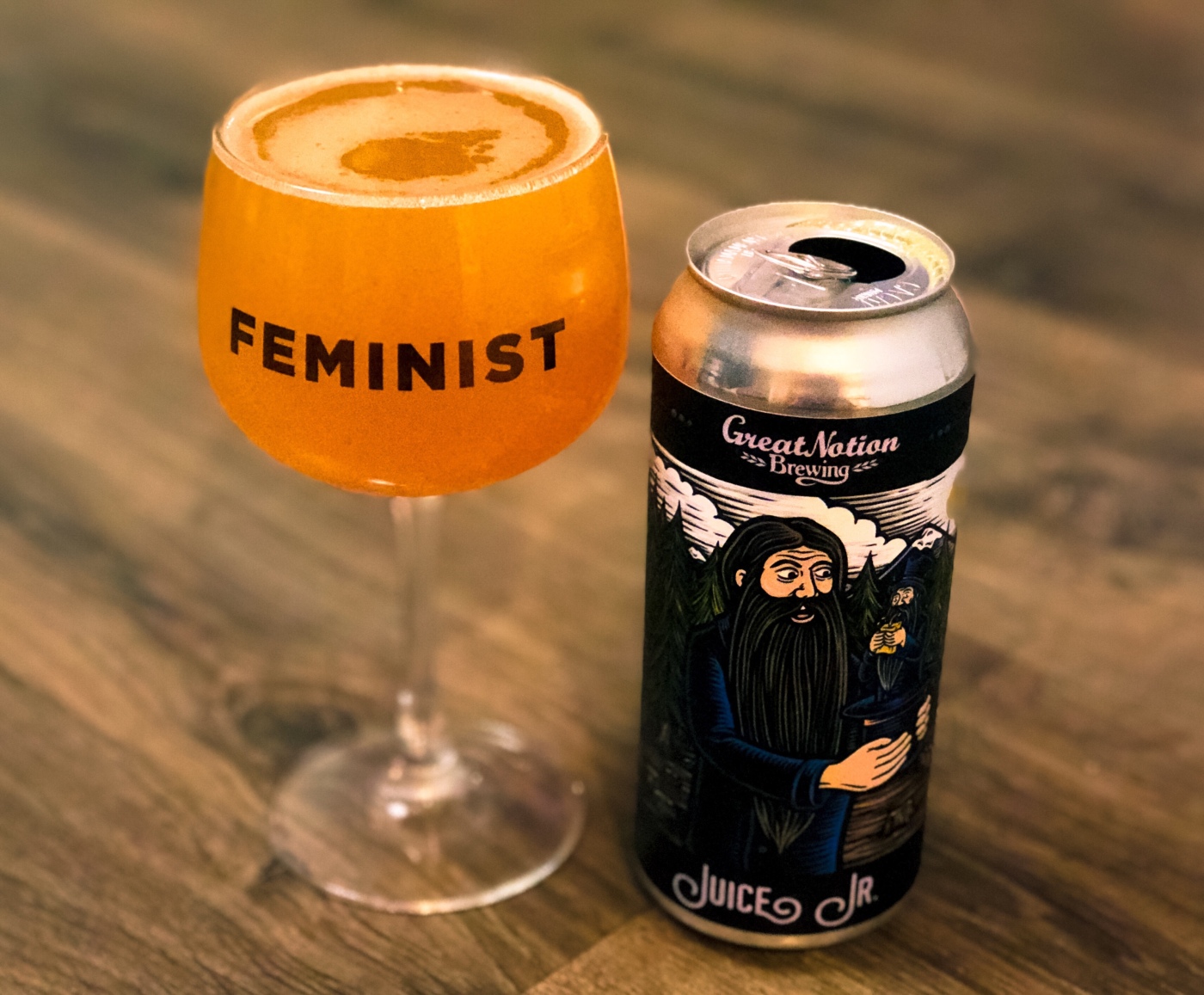 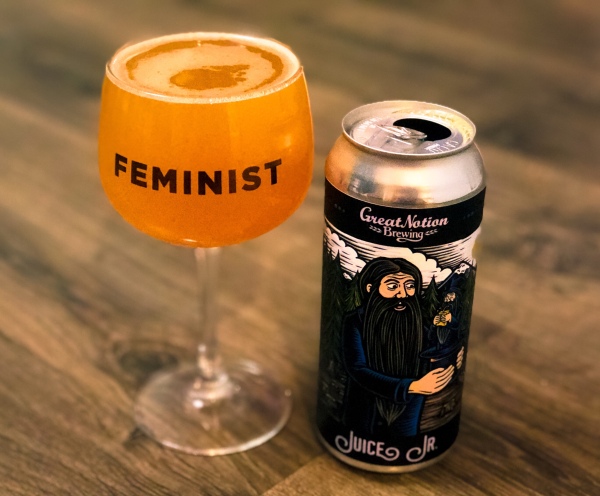 First, let’s get this out of the way – this is more dangerous than your average sessionable IPA. It’s above 5% and drinks like the juice bomb of your dreams. Second, please note, we are going out of state for (some of) our reviews – expanding our horizons. Now, I am true Colorado Haze Homer, but even I can’t deny the glory that is Great Notion. They lure you in with Double Stack and then they pounce on you with the haze. This beer is the “little brother” of Juice Box DIPA. There is nothing and I mean nothing little about the glorious amounts of Mosaic hops.

Visual: I don’t want to surprise you but this, in fact, hazy, the right kind. It’s a more pale color of gold, let’s call it understated.

Aroma: Tropical, light with a hint of something that reminds you of mango. There’s a little something extra in it too – not spicy but you know whatever it is will pop on the first taste.

Taste: Like happiness? I mean that’s not a flavor but it’s fitting. It’s creamy, juicy and those tropical flavors come forward – the Mosaic hops shine. The mouthfeel has a hint of mineral texture and it legit begs you to take another sip. If you love Hazy IPAs this is such a legit example of the style that you need to do what you need (I would judge – I’ve done it) to snag a can.