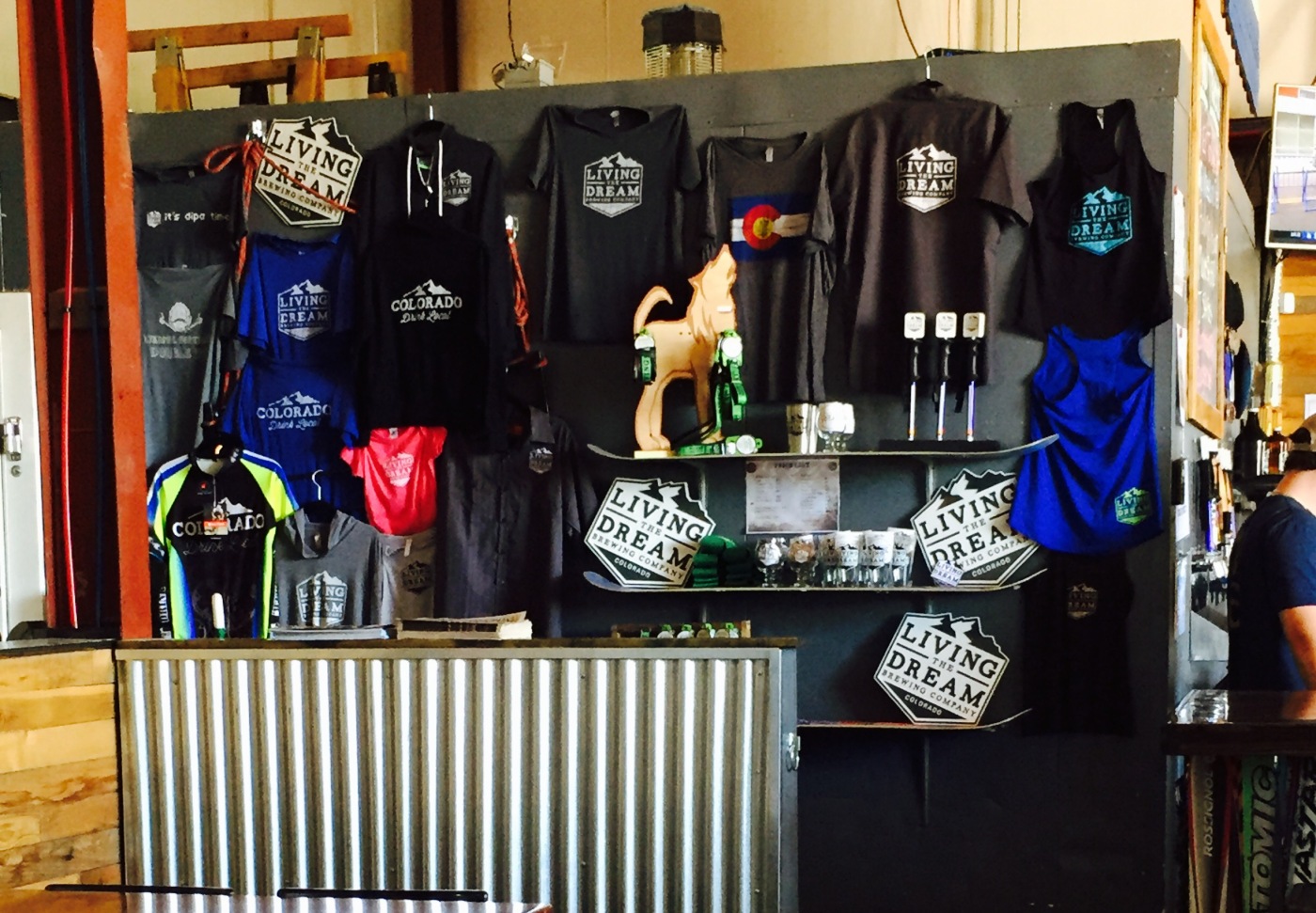 So many breweries… So far plenty of time…

Over the last two months I have been able to visit more breweries and taste more beer than I ever thought possible when I started this blog. This week, I decided to go out of my way to do something different, go somewhere I hadn’t been in a while. So with a good friend set up as tour guide I headed down to check out the beer scene in Littleton.

The Scene: The brewery is set up in what I assume to be a converted warehouse and without air conditioning it made you feel like you walked into your neighbor’s garage. The neighbor, who happens to brew good beer and lets you bring over your dog and children.

Beer List: There were 9 beers on tap featuring a variety of styles including; single, double and triple IPAs.

Left Me Wanting More: Farmer’s Only (Farmhouse Ale) – it just wasn’t as bold as the rest.

The Scene: The vibe matches the way they have their beer broken down on the menu divided into the Creative Beers and the Science Beers. It’s modern, sleek and open without being sterile. Unlike most breweries their bar sits in the middle for people to surround them at 360 degrees.

Beer List: They say their beer is “Science Balanced with Creativity” and the beer list reflects it. Pale Ale to Kolsch to Nitro Milk Stout all of the bases were covered, each with a unique twist.

Left Me Wanting More: Ponche De Burro, or as my server described it “Jungle Juice Beer.” There is cinnamon, apple, pear and strawberry to name a few and it was just too much for me.

The Unexpected: You could add syrup flavor (Ginger-Lime, Spicy Mango, Woodruff, Blackberry and Raspberry) to their Berliner Weisse. I couldn’t resist because it made the beer fun colors and everyone was trying it… reminded me of sour patch kids.

The Scene: Tucked away in the discreet part of a major strip mall this brewery had all the feel of your local bar. There was less children and a lot of beer drinking creating an atmosphere uniquely it’s own. 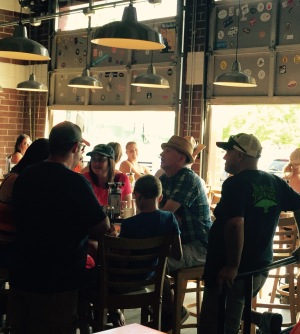 Beer List: The list and its selections screamed summer beers. From Blondes to Wheats to IPAs there wasn’t a heavy beer on the menu to bring you down on a hot day.

Standouts: 38 State IPA, ColorAmber and Single White Female Blonde (trust me it lives up to its name)

Left Me Wanting More: Littleton Kolsch, it wasn’t bad but after their other beers it felt like it wasn’t on the same level.