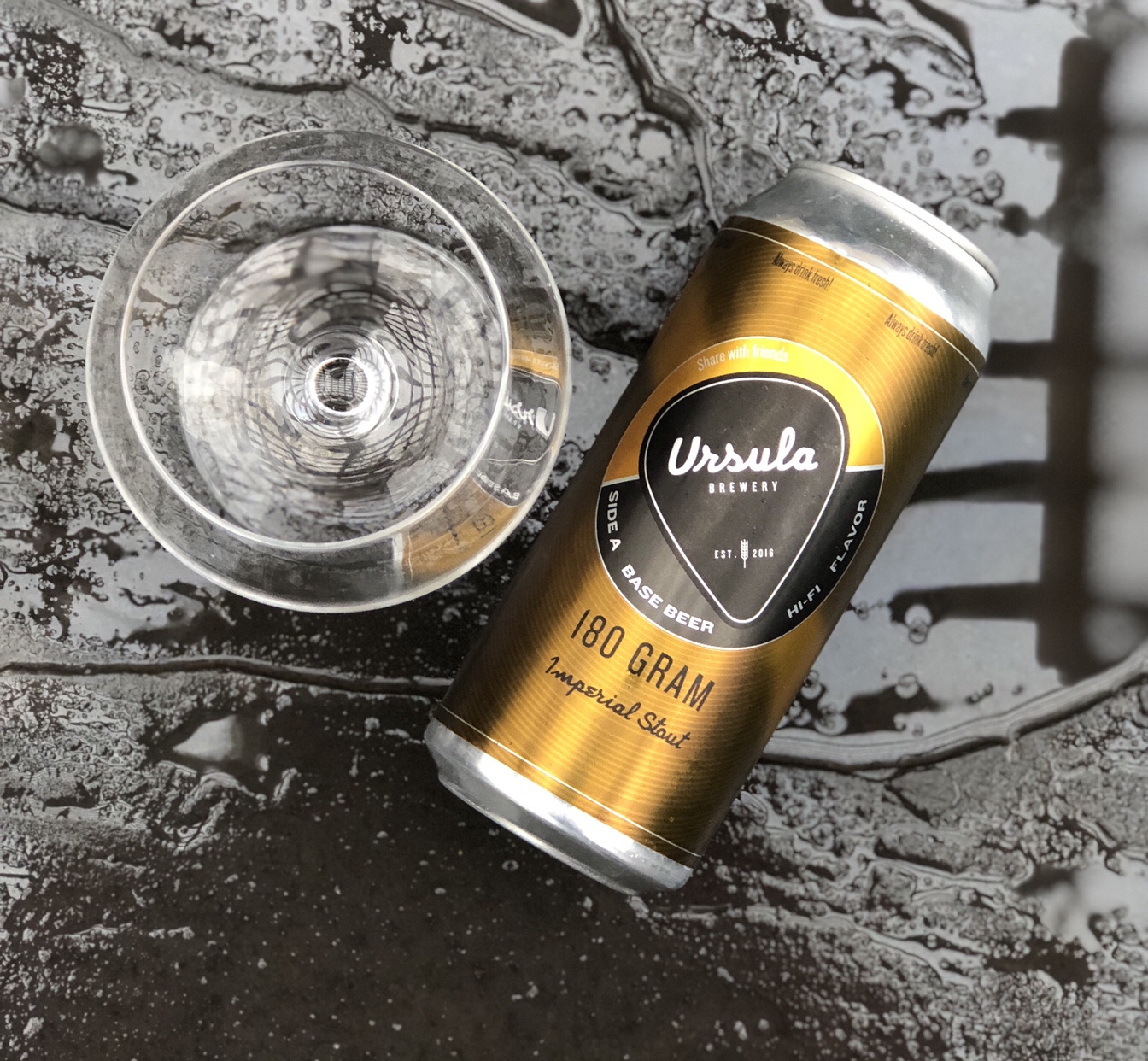 Officially or unofficially most people think of cold weather when they think of dark beers. We know, by the way, that dark beer is an incredibly vague and inappropriate term but we didn’t want our title to drag on for days. So to clarify and be perhaps more politically correct we will dig into the exact styles we are referring to – stouts and porters barrel-aged or not.

The weather does not have to dictate the style of beer you drink. It did once upon a time but now we can (technologically) brew whatever style we want whenever we want – take advantage. Sure you might want a light beer to crush under the blazing heat of the sun – we get that but don’t let it limit your perspective. Stouts and porters are wanting you to pop them open the minute the sun goes down. You know the time of year we are talking about – the sun goes down – there’s a slight chill so you put on your hoodie – there’s porter for that. Think about when you light that campfire to take the chill out of the cool mountain evening air – there’s a stout for that.

What we are trying to say is don’t limit yourself. Don’t tuck those big bad ABV boys away as soon as May comes along until October comes back. Just maybe wait until the sun goes down – but not even we wouldn’t judge for cracking one open midday.

Here is our list of go-to warm weather Stouts and Porters:

Wiley Roots Brewing – Something Came In The Mail (all)