Well, let’s start out by talking about the elephant in the room. I have been terrible over the last several months of staying active on here. Yes – the Instagram and Facebook page (Facebook is more occasional) were updated but there was a definite lack of content. All momentum was lost.

For those of you who didn’t know… I was also writing for a magazine and around the same time took some time away from there as well. I am not sure if it was lack of creativity, lack of time, focus elsewhere on other things. Maybe it was just general burnout because my direction with this blog was becoming unclear.

When I started this a couple of years back there was a method to my madness. This was going to be groomed into something bigger for purposes that I have decided are no longer what I want. In a way, I made it less fun for myself and that is a hard thing to admit.

Craft beer is a hobby – craft beer is fun and it’s what I am passionate about and use to unwind from the real world. I absolutely love the craft beer community, they are some of the best people you will ever meet. So it came time for me to reconcile all of this.

It came down to one thing – do I move on from Hard12Brews or do I re-launch it? 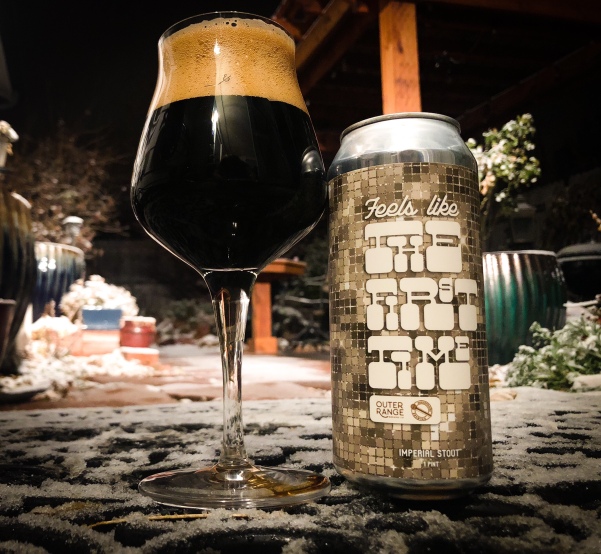 I have decided on a re-launch. Dammit, this is going to be a good time. 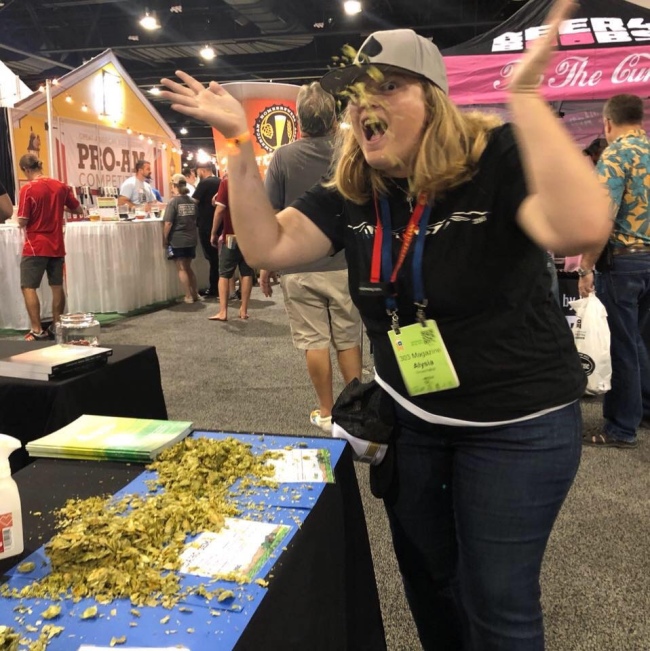 I look forward to meeting even more of you this year and taking this where this to a place where I can push my own creative boundaries.