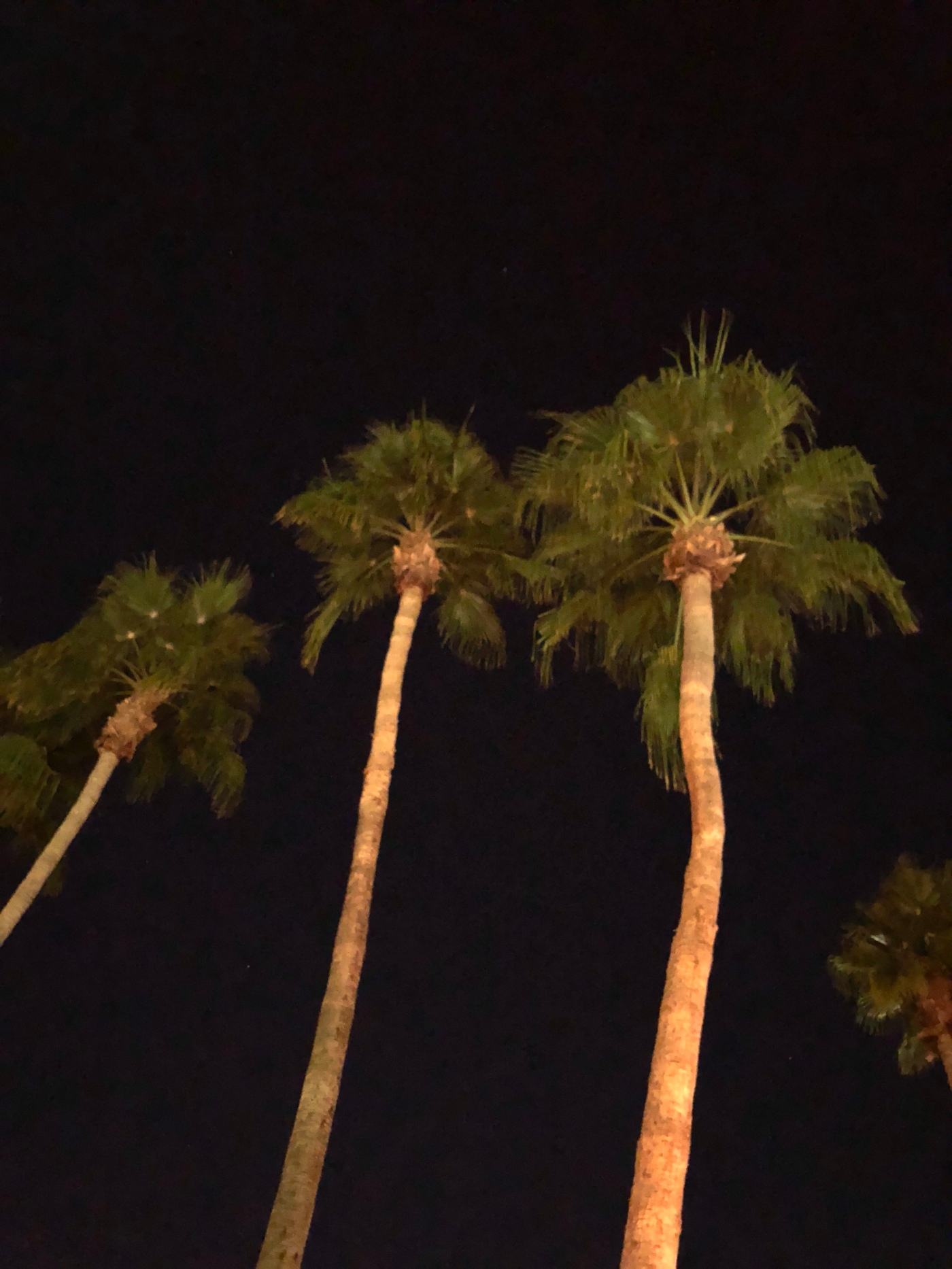 The Vibe: There is something going on in Arizona when it comes to the craft scene. In Phoenix it is emerging – there is a sense of what is coming. Everyone I spoke to before hitting the road had a couple of suggestions – a lot overlapped but they all mentioned it had been a little while since their last visit. None of them even mentioned the Beermuda Triangle – which I pointed out on my return, after all, a girl needs to plan for something like that. It’s a craft beer (and mead) scene that is gaining momentum – it’s finding itself. 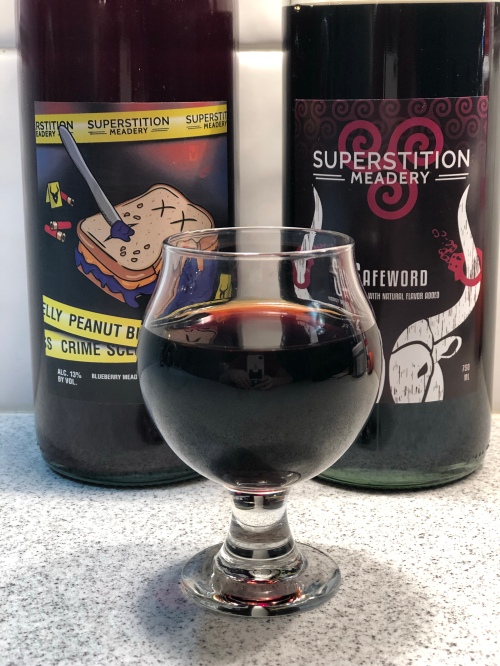 The Mead: I have had mead. I can now say I have had amazing mead. You read about it, you hear it spoken about in reverent tones but nothing can really prepare you for your first Superstition Mead. It’s better than the reputation and in Phoenix, you can find their regular line everywhere. I mean damn near everywhere – even Whole Foods – which by the way has it’s own taproom, finally a reason for me to hang out at Whole Foods. I was lucky enough to secure a trade to get my hands on the PBJ version – which brings me to my next topic.

Side Note: Mead is Dangerous (the good kind) – Sip with caution.

The People: The craft beer community in Phoenix is legit – I met many people on accident, chatted them up in line or at the store and each one of them was too happy to share their favorite spots and favorite brews. I discovered the Wandering Tortoise (liquor store and taproom of happiness) while I was completing the trade for my PBJ – I hope he enjoys the Black Project. The beer people in Arizona welcome you into their desert beer family with open arms.

The Breweries: I wasn’t able to visit as many places as I wanted – my itinerary on this work trip might have been a bit too ambitious. Huss Brewing allowed me one of my favorite indulgences – a Patio Beer in December. Bonus you can mix the coffee Kolsch with the Coconut Sweet Stout and find a sip of happiness. I also had a quick stop and Wren House – too quick – and fell in love with its atmosphere. The brewery is inside a house from the 1920s with blacked out windows. It felt like I wandered into a Beer Speakeasy – an item clearly missing on my beer bucket list. Next time, Wren House, next time I promise to belly up to the bar.

Bonus #2: Postcards From Hell a special collab between La Cumbre and Modern Times was released and I scored the last four pack. 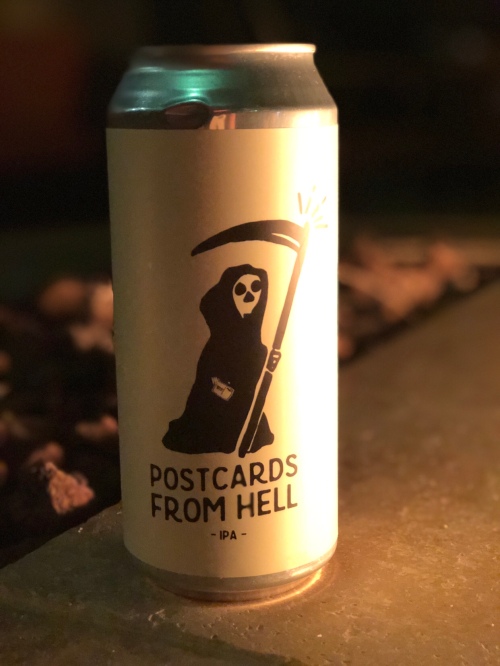 The Favorites: Usually I am quick to answer this question – there is always something that immediately jumps to mind. In this case, it wasn’t a beer but where I got to drink it. Each night I would walk down to the outdoor patio and sit around an open fire pit – mostly with the commercial airline pilots in town on training but sometimes others. It was nice to chat with strangers – to just listen and share. There is something relaxing about it – the way the flames dance and knowing these are just friends for the night. It’s freeing – add that to a tasty local brew and it’s damn near heaven.

Cheers until next time Phoenix