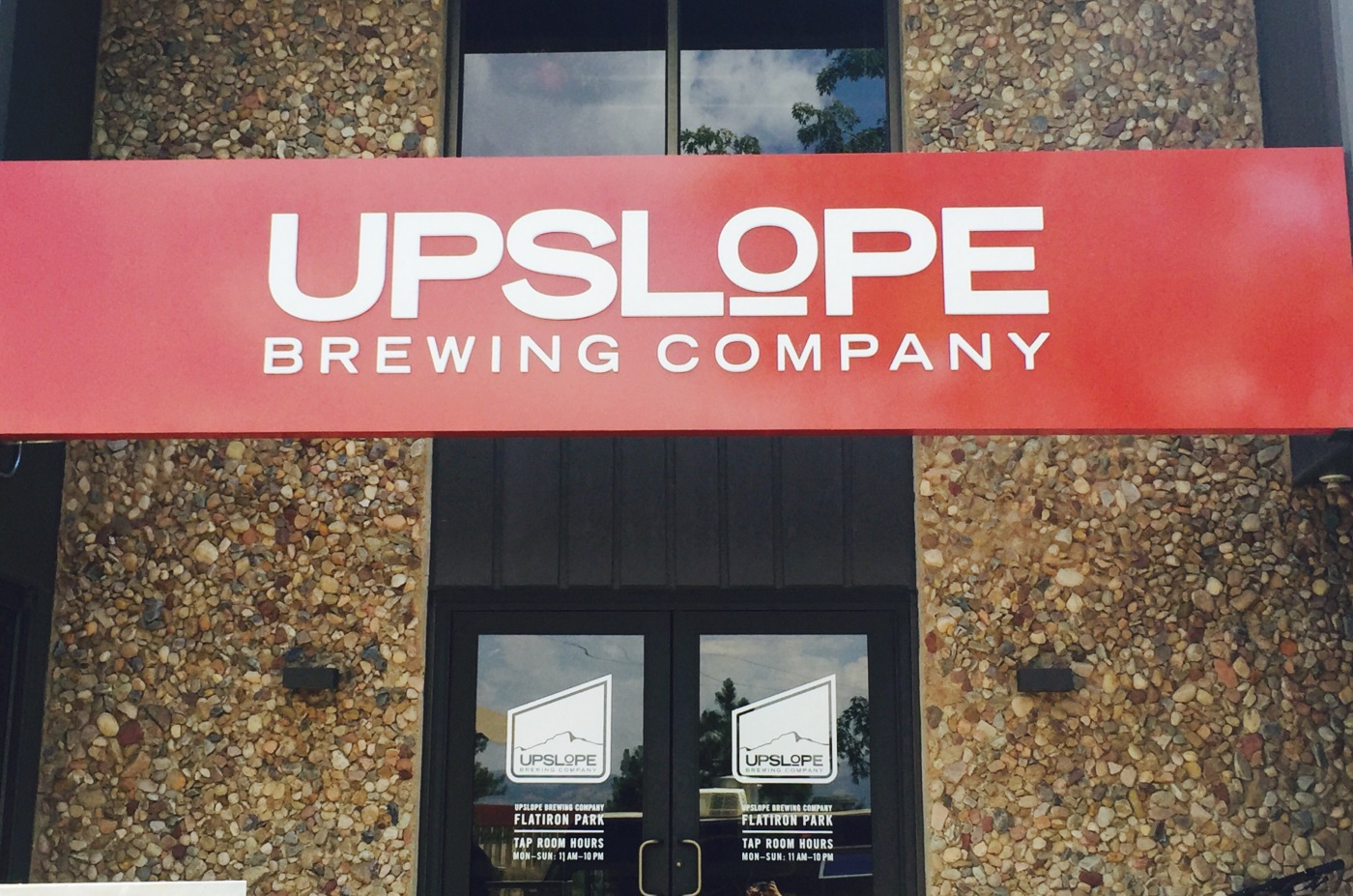 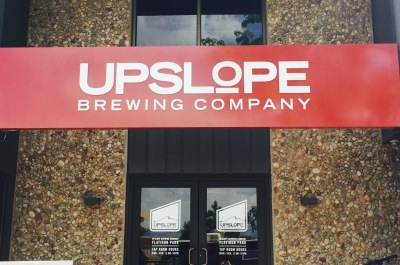 The Scene: There are no TVs so that people come in, enjoy their beer and talk to each other. It is just that simple, people walk, bike, and drive up to this out of the way brewery (located in an industrial park on the outskirts of Boulder) because the beer is so good it doesn’t require distractions to pass the time. The walls are covered with a map of beer and the servers want to help you find the right one. It is industrial but warm, the mountains meet the beer industry.

The Unexpected: It was Christmas in July – at least it was Upslope’s take on it by releasing their Christmas Ale in the peak summer heat. 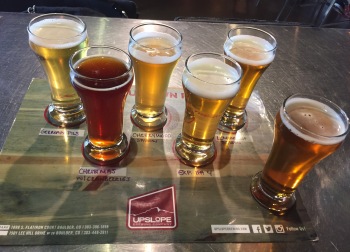 Taste: The first sip hits with hops and leads into malt with a cranberry and slightly chocolate-like finish. It was 90 plus degrees outside but my mouth was looking for silver bells, roasted chestnuts and Santa Claus.

Taste: Hoppy, zesty and filled with a sour citrus (lemon) with hints of something smoky and herbal. This is not a traditional kolsch, the forward flavor is a bit intense but the drink is still crisp, refreshing and sessionable.

Taste: Carbonated, smooth and a basic pilsner. Unlike the other beers nothing leaps forward on your tongue. A good pilsner but a bit disappointing after the other beers. 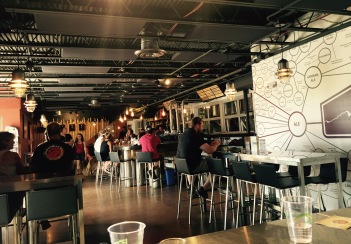