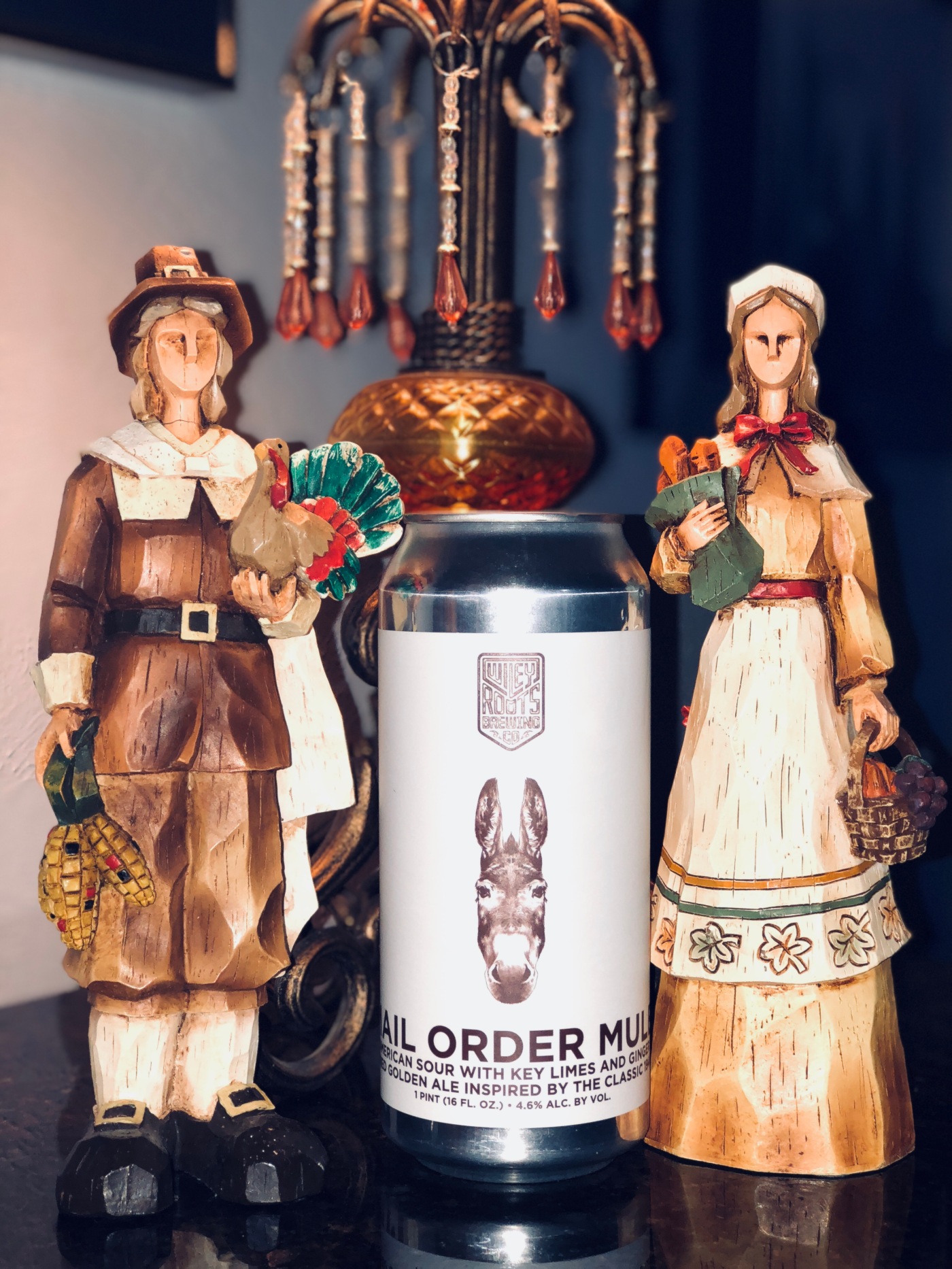 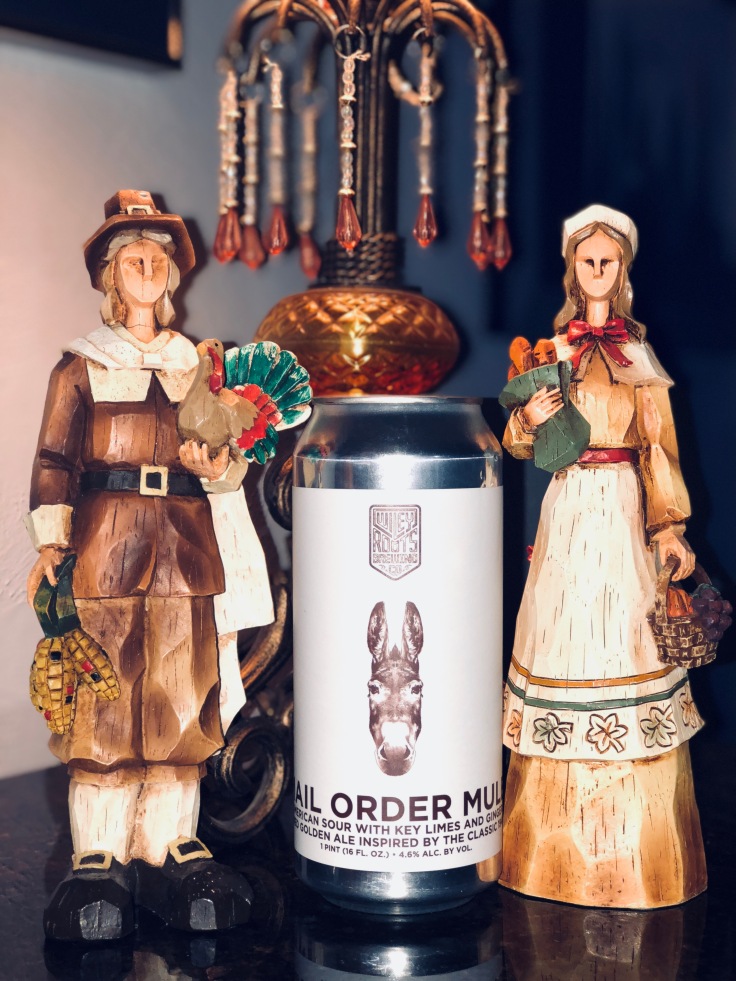 There are a lot of reasons to be drawn to this beer – first and foremost how do you not love the name and that adorable little mule? But the main reason I was drawn to it was my affinity for sours and fascination by the idea of beers mimicking classic cocktails. It’s something I have seen over and over again but for the most part, it’s led me down the path of disappointment. Like anything in life – you have to keep trying, and damn I am glad I did – Wiley Roots knocks this key lime/ginger beer out of the park. Bonus – it’s a crushable sour cocktail.

Visual: Pale gold with blonde undertones with a haze to it – minimal to no head

Aroma: The first short sniff immediately comes away with the key lime but then when you go back again and look for it the ginger shows itself from the background. It’s sweet but also warns of the sour/tart bite that’s on the horizon.

Taste: On the tip of your tongue the sweetness of the key lime bounces but as the beer moves back your taste buds perk with the sour tang and the ginger. The beer fizzes and transports – if you have the right song on and close your eyes you can see yourself in an old-time speakeasy. It’s layered, it’s easy drinking and it’s definitely a kettle soured beer that does a Moscow Mule proud.