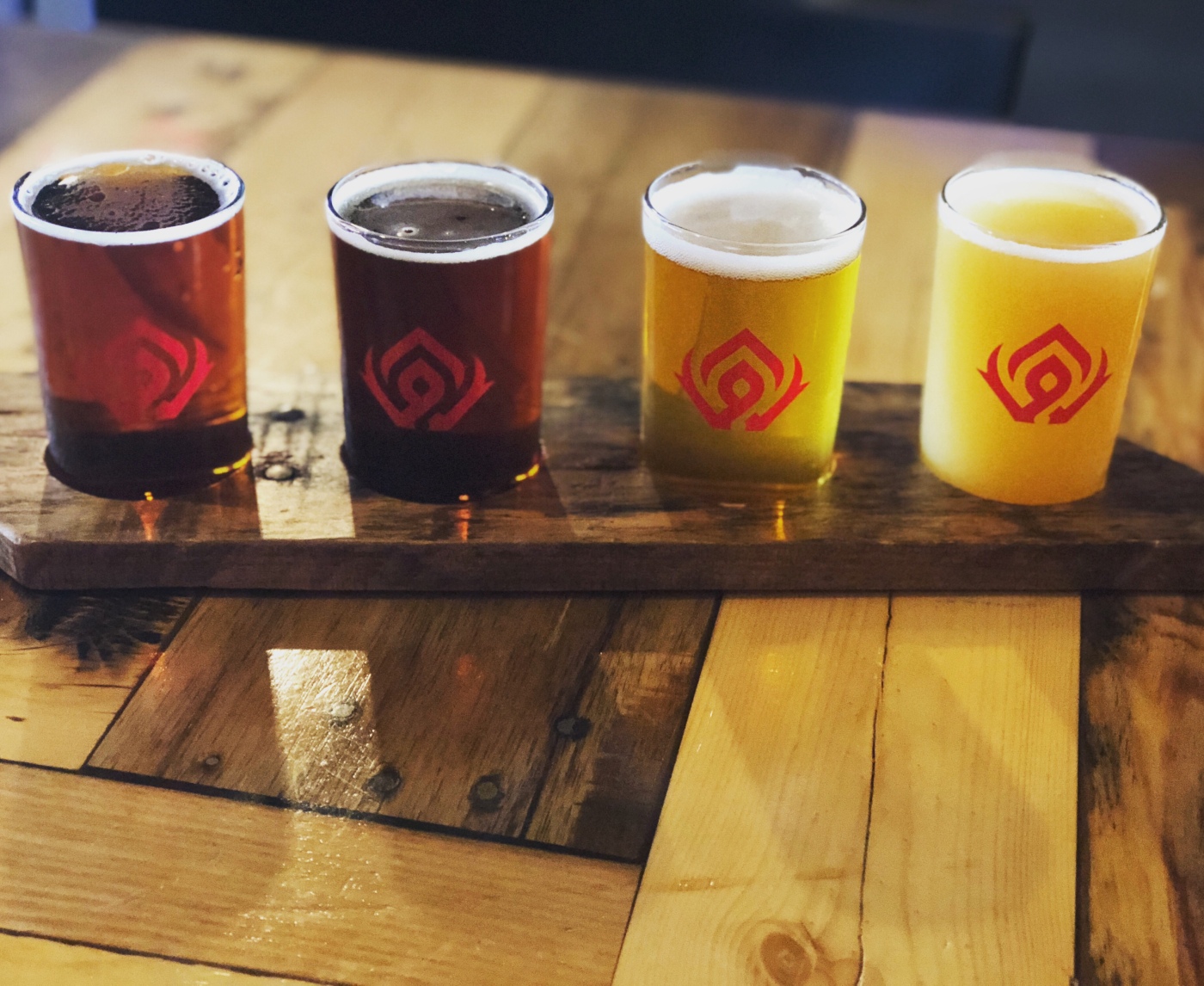 I would like to think that I am true to my word at all times. Hell, I am most of the time. But it did take me far longer to make the journey to WestFax Brewing Company than I had originally planned. I’ve enjoyed their beers at many festivals and shares – their energy at those festivals, by the way, is great. This past Friday I took the day off from the day job and made sure that I didn’t put it off any longer. 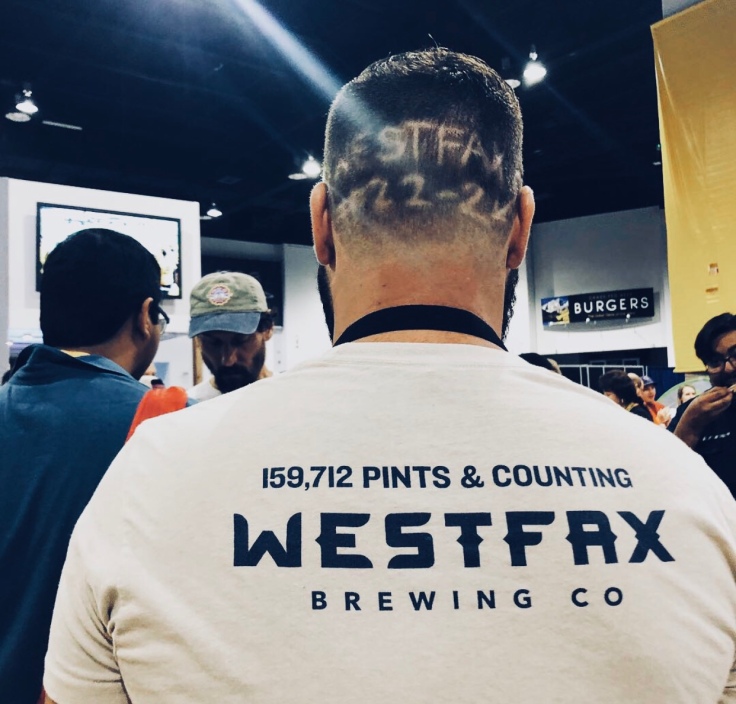 Curious as to where WestFax is located? If you’re native I can utter two words that will send shivers down your spine and encourage a snarky chuckle. Casa Bonita. That’s right this brewery shares a parking lot with the legend.

Walking inside you are immediately struck by the wooden mountains on the left that look like they are popping out of the wall. The taproom is open, warm and jams that spoke to my soul were playing, And for those of you wondering on this day, it was Dr. Dre, Snoop Dogg and Outkast having the conversation. Bonus – staff was incredibly friendly and helpful when it came to selecting my beers. 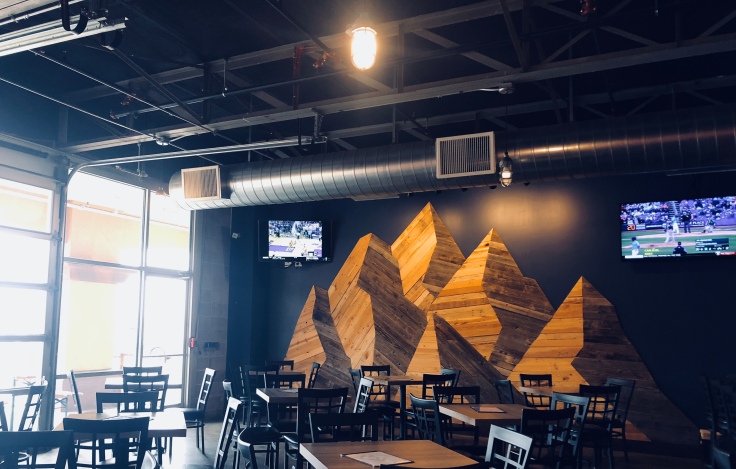 The tap list was what I needed. Old school, staple beers intermixed with beers that spoke to my inner haze chaser. Let’s just say it was no coincidence I was there for the Urban Lumberjack Hazy IPA can release. I had a flight of four – the Urban Lumberjack, 40 West IPA, Tears of our Enemies and Amberdextrious. Both the Amber and West Coast style IPA were solid. Tears of our Enemies – a name I can relate to – was one of the better Scottish Ales I have had in a long time, a criminally underrated style. The lumberjack, oh the lumberjack – it was just what I needed to dream of warmer weather as the sheets of snow fog started to wrap their arms around the city of Denver. 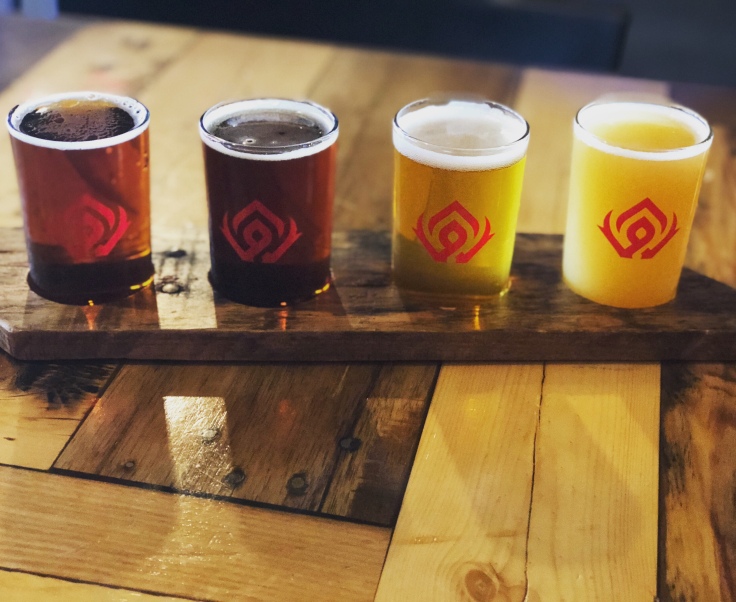 My only regret? I didn’t get to try the rest of the beers. I also very much need to get my hands on one of their barrel-aged creations.

I’ll be back, that patio upfront needs to be enjoyed in the warmth of summer – plus I bet the people watching from Casa Bonita is on point. 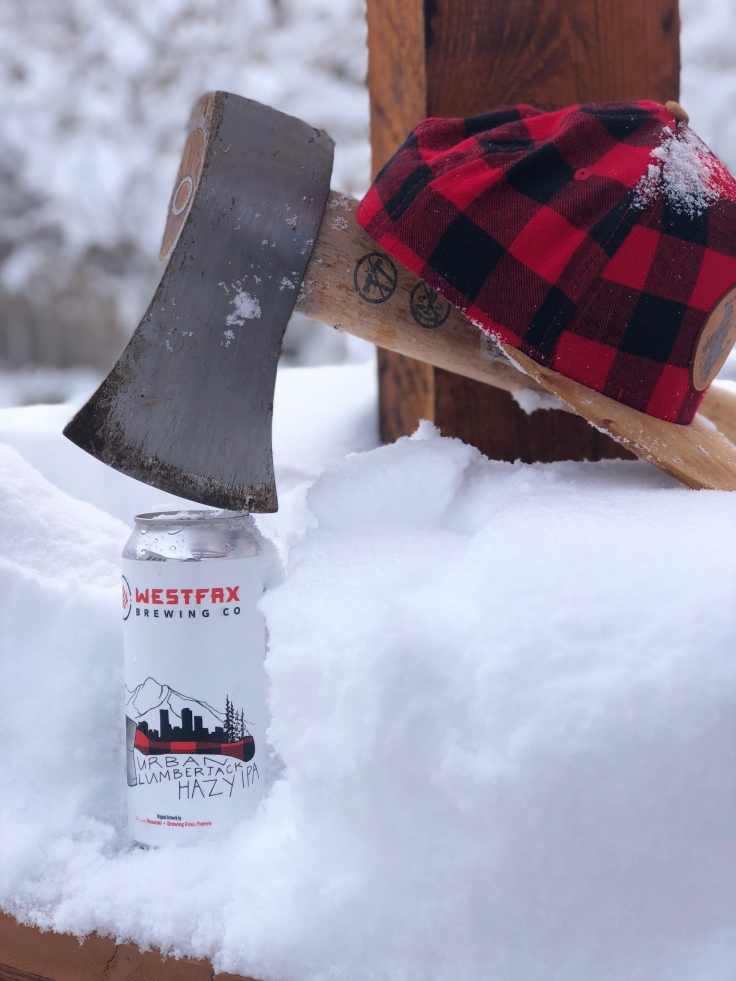 If you find yourself on the West Side of town – check it out.