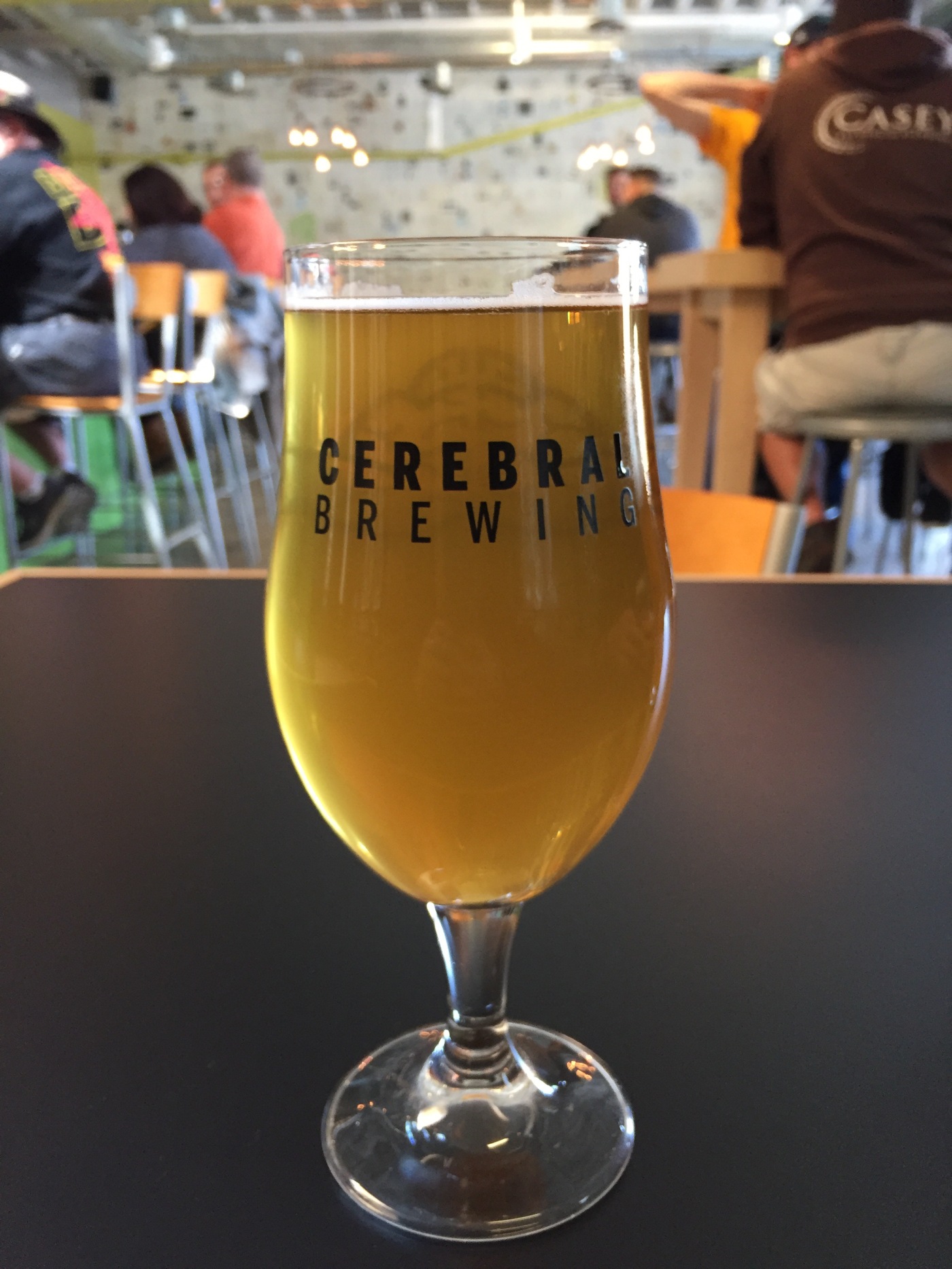 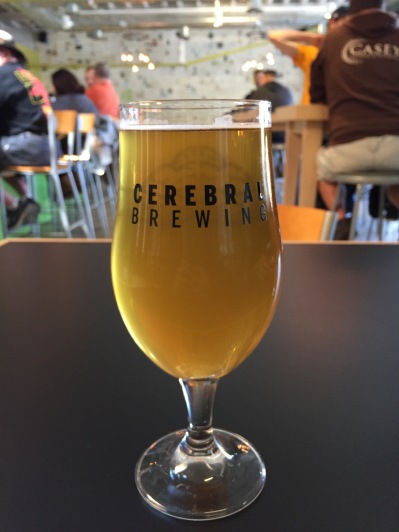 It’s only fitting that we would release our final thoughts on the Colorado Craft Beer on the very last day of 2016. This was a year, unlike any other, and if I am going to be honest I think it is only going to continue. There is so much to be excited about and as I spoke with a lot of different Beer People, there are also some concerns.

Now let’s get down to the business of the year that was, 2016 on the Colorado Craft Beer Scene.

To start, let’s all just understand that everyone is a bit different when it comes to their beer preferences, to me that is what makes it so great. In our responses we got established vets like Avery but also heard a lot about the breweries that are making their beer known like WeldWerks Brewing and Casey Brewing and Blending. Let’s not forget about Hogshead Brewery, a brewery that I believe we will certainly hear more about in the years to come, cask ales are underappreciated. 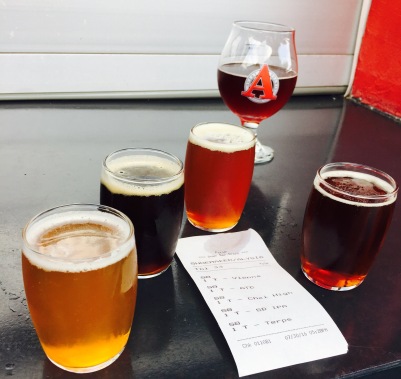 The best part about being on the beer scene in Colorado? There is no shortage of new breweries doing amazing things. When I think of new breweries that impressed me the most, I am immediately drawn to Cerebral Brewing, for me this place was special. Other new breweries that deserve recognition are Bierstadt Lagerhaus, Call to Arms, Little Machine and Atom Brewing. 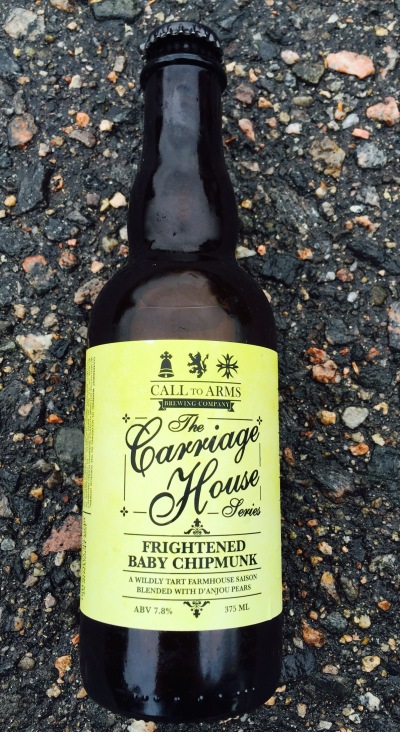 If you want to start stump your beer loving friend, ask them to pick their favorite beer on the year. Even for me this was particularly difficult, while I don’t have any kids, I feel like this was asking me to pick my favorite child.

A look at the Responses:

My go to for a nice sessionable beer without a doubt would be Denver Beer Company – Pretzel Assassin. Now, if I am going to take a step back and just pick one singular beer overall, I would go with something from Paradox Beer Company and the beer that stood out the most was Tart Noire. 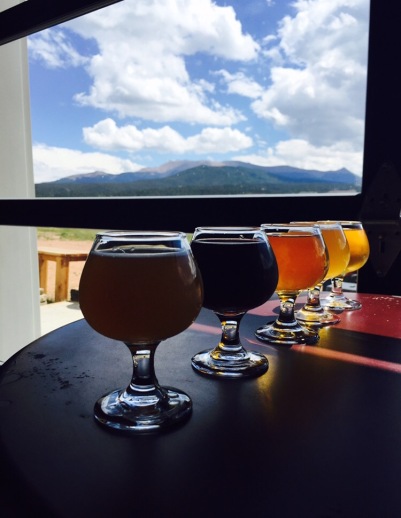 Beer Fad or Style you would like to see end?

There was a definite theme here and I agree with what was suggested. The first thing people mentioned is the attack of the beer snob. I am talking about the person who thinks they are better than you and that their fine palette can teach you a thing or two. I think we can all agree they need to go. Yes, knowledge is great, but also beer is meant to be enjoyed so let’s not take away from that.

Next up – special beer releases. This isn’t a condemnation on all breweries, there are a lot, actually a huge portion that know what they are doing when it comes to the crowds and the beers. The rest, to you, we would like to say, we love your beer and we get your stressed but don’t take it out on us. Also, let’s not punish your everyday customers but releasing so little that they have no chance if they aren’t in line by 4am, it’s enough to make us look elsewhere.

Another beer thing that can go away is major labels (i.e. InBev or Miller Coors) trying to pass our their beers as craft… we’re not buying it – literally or metaphorically. Own your space, master your space, it’s respectable.

Beer trend you are looking forward to in 2017?

There are trends everywhere, here are our most anticipated for the new year: 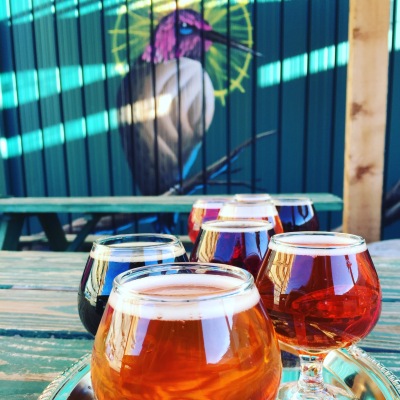 I wasn’t sure what to expect on this particular question, even from myself but the main concern, myself included, is coming down to market saturation. What is going to happen in Colorado but more specifically Denver as we move forward? There are already over 50 breweries within city limits with at least 10 more on the horizon, who will make it? 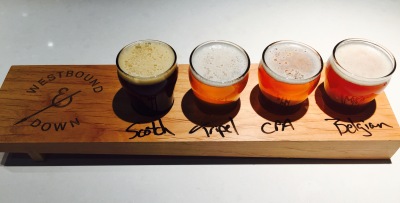